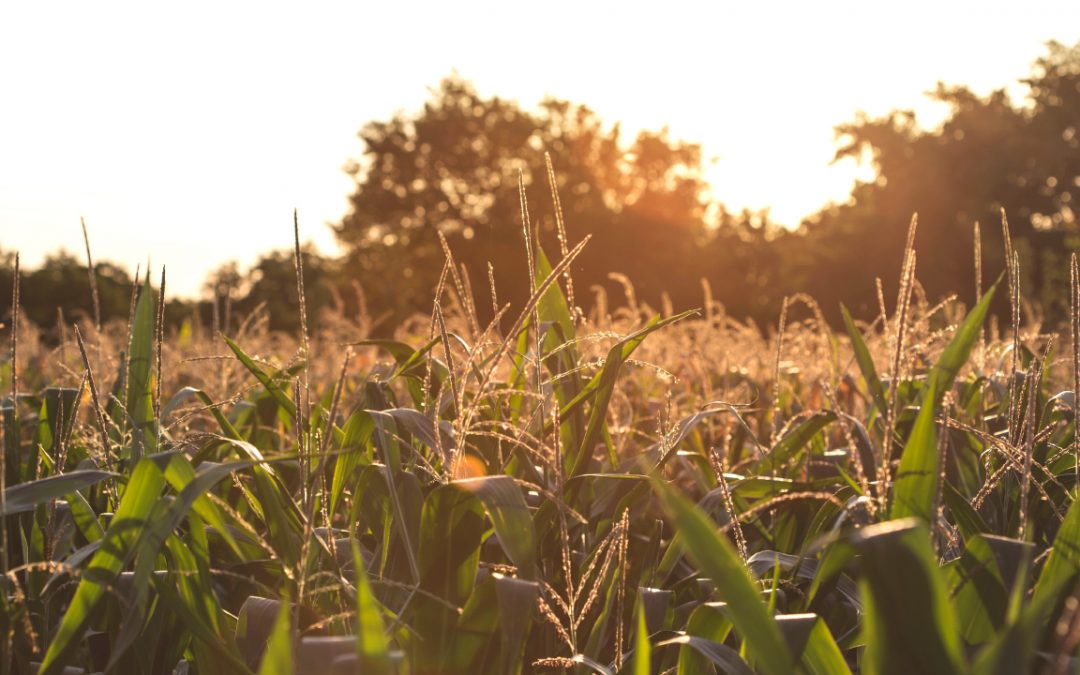 Field corn hybrids were evaluated in 2019 by the Alabama Agricultural Experiment Station as a service to producers, crop advisors, and industry. Field trials on corn hybrid performance were conducted on experiment stations throughout the state to evaluate yield performance under different climatic factors and soil types. Non‐irrigated, conventional tillage trials were conducted at two locations in the northern region, two locations in the central region, and two locations in the southern region. The non‐irrigated location at E.V. Smith Field Crops Unit in central Alabama was “no‐till”. In addition, an irrigated, conventional tillage corn hybrid test was conducted in the northern region at Belle Mina (TVREC), and in the central region at Prattville (PARU) and the southern region at Fairhope (GCREC).

Field trials at all locations were conducted with hybrids arranged in a “randomized complete block design” with four replications. Plots were 2, 30‐ or 36‐inch wide rows that were 20 to 30 feet long, according to the location (Table 1). Planting rate was 28,000 or 32,000 seeds/acre. The entire plot was machine‐harvested for yield and grain moisture content recorded. Grain yields were adjusted to 15.5% moisture and converted to yield (bushels/acre). No significant lodging was noted at any location.