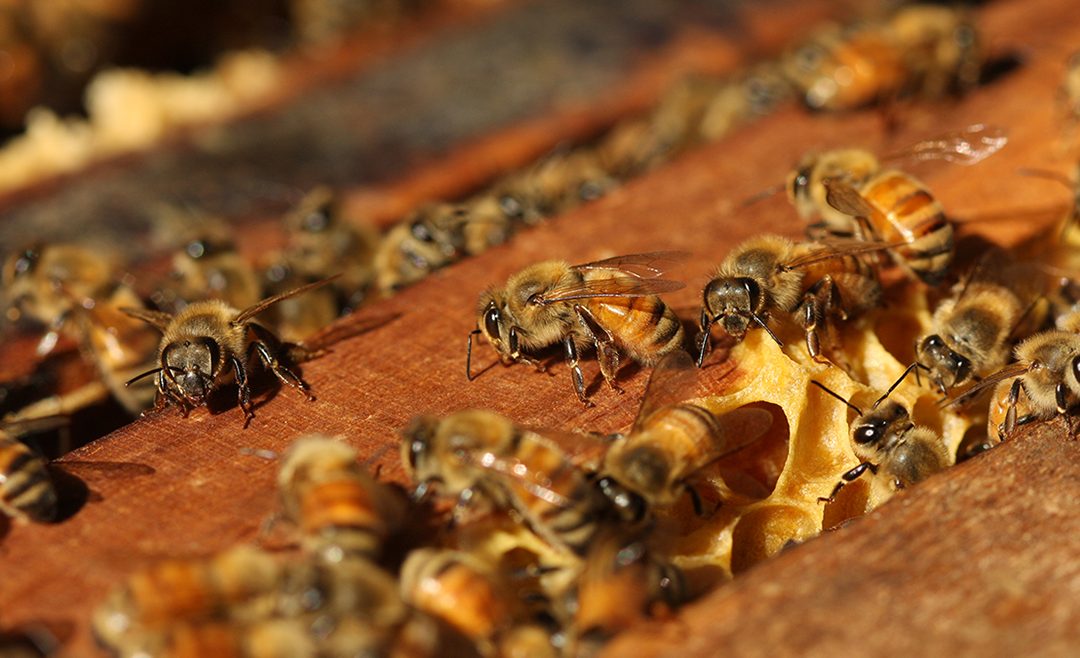 Auburn University entomologist Geoffrey Williams has received a $283,000 grant from the Foundation for Food and Agriculture Research’s Pollinator Health Fund for research aimed toward helping reverse the decline in honey bee populations.

Williams is among 16 university and government scientists across the U.S. who were awarded a combined $7 million in funding from the foundation, a nonprofit established in the 2014 Farm Bill. The foundation said researchers receiving Pollinator Health fund dollars will work to address social and economic pollinator-related challenges that the nation’s beekeepers, farmers and homeowners face.

In his project, Williams will focus on two major threats to honey bee health—pesticides and parasitic Varroa destructor mites—and investigate whether beekeepers can take advantage of honey bees’ multiple-partner mating behavior to increase diversity within a colony and subsequently strengthen the pollinators’ resistance to pesticides.

Williams secured matching funds for the grant from the Department of Entomology and Plant Pathology at Auburn, the Swiss National Science Foundation, the California State Beekeepers Association and collaborators at the University of Georgia.

In addition to his role as lead scientist in this project, Williams is collaborating with Steven Cook, USDA Agricultural Research Service entomologist, in another funded project aimed at developing and testing novel controls for the Varroa mite in honey bee colonies. Cook was awarded a $475,559 foundation grant to carry out that experiment.

A complete list of the projects supported by the most recent Pollinator Health Fund grants can be found here.